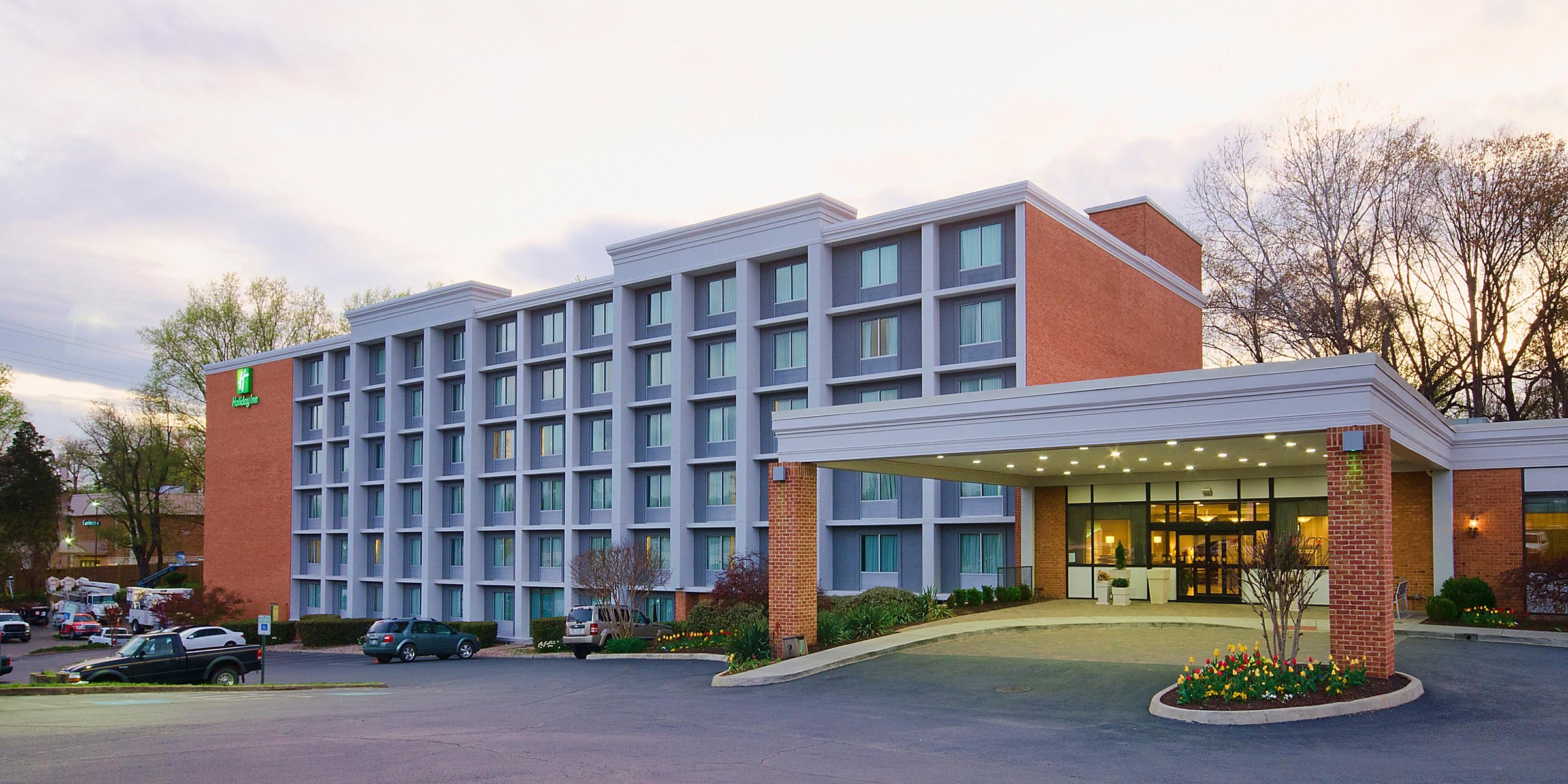 Richmond’s largest privately held hotelier has made a move into UVA territory. Chester-based Shamin Hotels recently purchased the 170-room Holiday Inn at 1901 N. Emmet St. in Charlottesville. While Charlottesville records show the company paid $9.3 million for the property in early May, Shamin’s Jay Shah said the acquisition price was considerably more than that, without disclosing specifics. The hotel sits on 4 acres between the UVA campus and one of the city’s newest shopping centers, The Shops at Stonefield. The deal gives Shamin its first asset in the Charlottesville market, adding to its 54 hotels owned throughout the mid-Atlantic.

“We’ve been looking around the area for a while, so when this deal came up, we wanted to move on it,” Shah said. The six-story hotel was constructed in 1972, Shah said, and since has been through several rounds of renovations and brand changes.