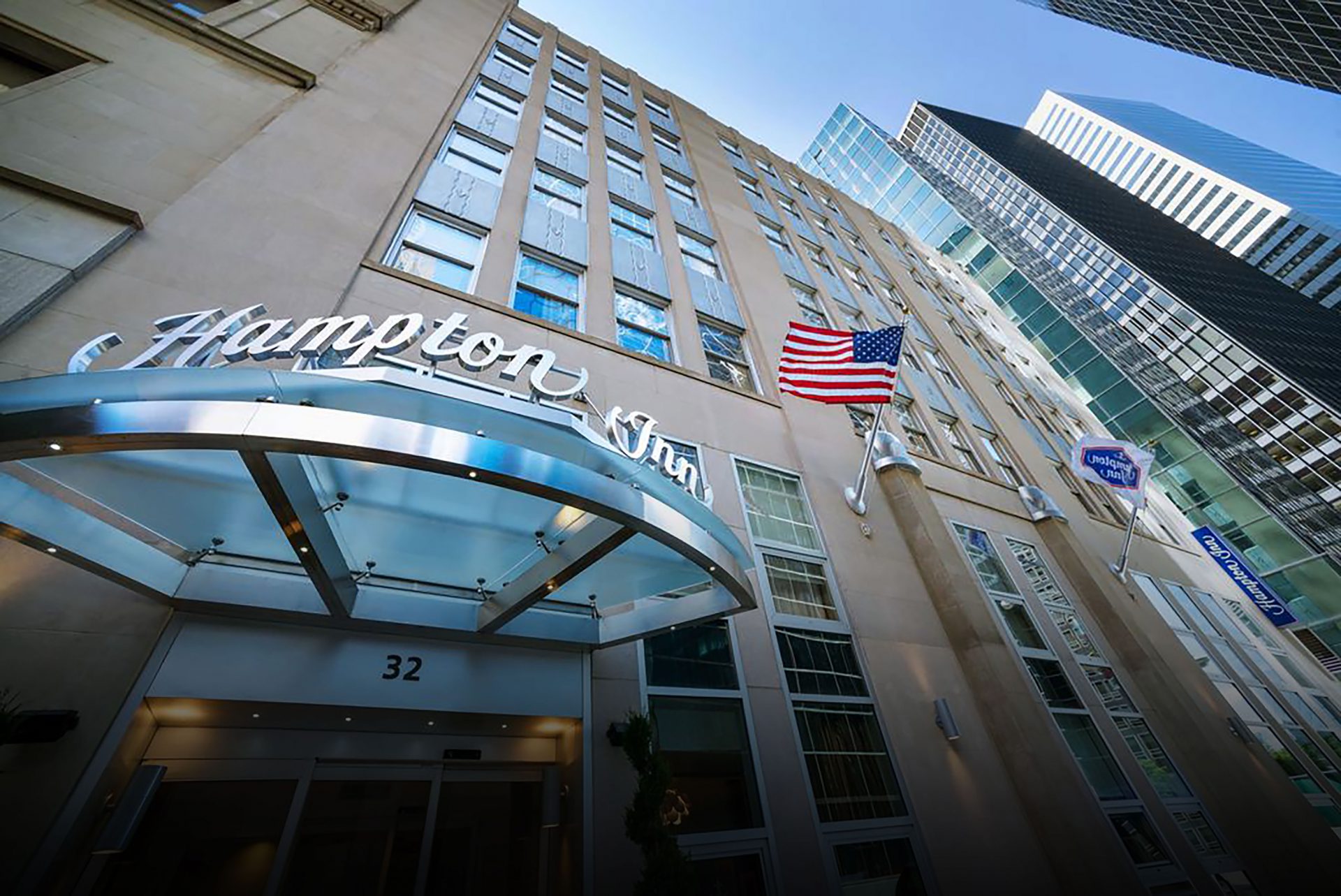 One of the Richmond market’s largest hoteliers has dropped nearly $44 million to expand its holdings farther beyond its home town, reports RichmondBizSense.com. Chester-based Shamin Hotels in recent weeks acquired two hotels: an 81-room Hampton Inn in New York City, and a 210-room Best Western Plus in Longmont, Colorado. CEO Neil Amin said the firm paid $32.4 million for its New York City property on March 6, and $11.5 million for the Colorado hotel last month.

“Both properties were of interest to us because they in are growing markets,” Amin said.

Both properties are the company’s first in their respective states. The bulk of its nearly 50 hotels are in Richmond and it also has expanded into Maryland, North Carolina and Florida in recent years.

The seven-story New York property sits on Pearl Street near Battery Park and was originally constructed in the 1930s as an office building, Amin said. The property was last upgraded in 2012.

The Best Western Plus in Colorado was first constructed in 1983 before it was upgraded in 2012, Amin said. He said Longmont’s growth, access to Denver and redevelopment of a former indoor mall nearby sold the group on the property.

“It’s a very healthy market,” he said of Longmont. “The redevelopment of the mall property, alone, was a major selling point for us.”

The company is planning minor upgrades to the hotels, Amin said, including a $2 million renovation of the Best Western Plus property in Colorado that houses a 35,000-square-foot conference center.