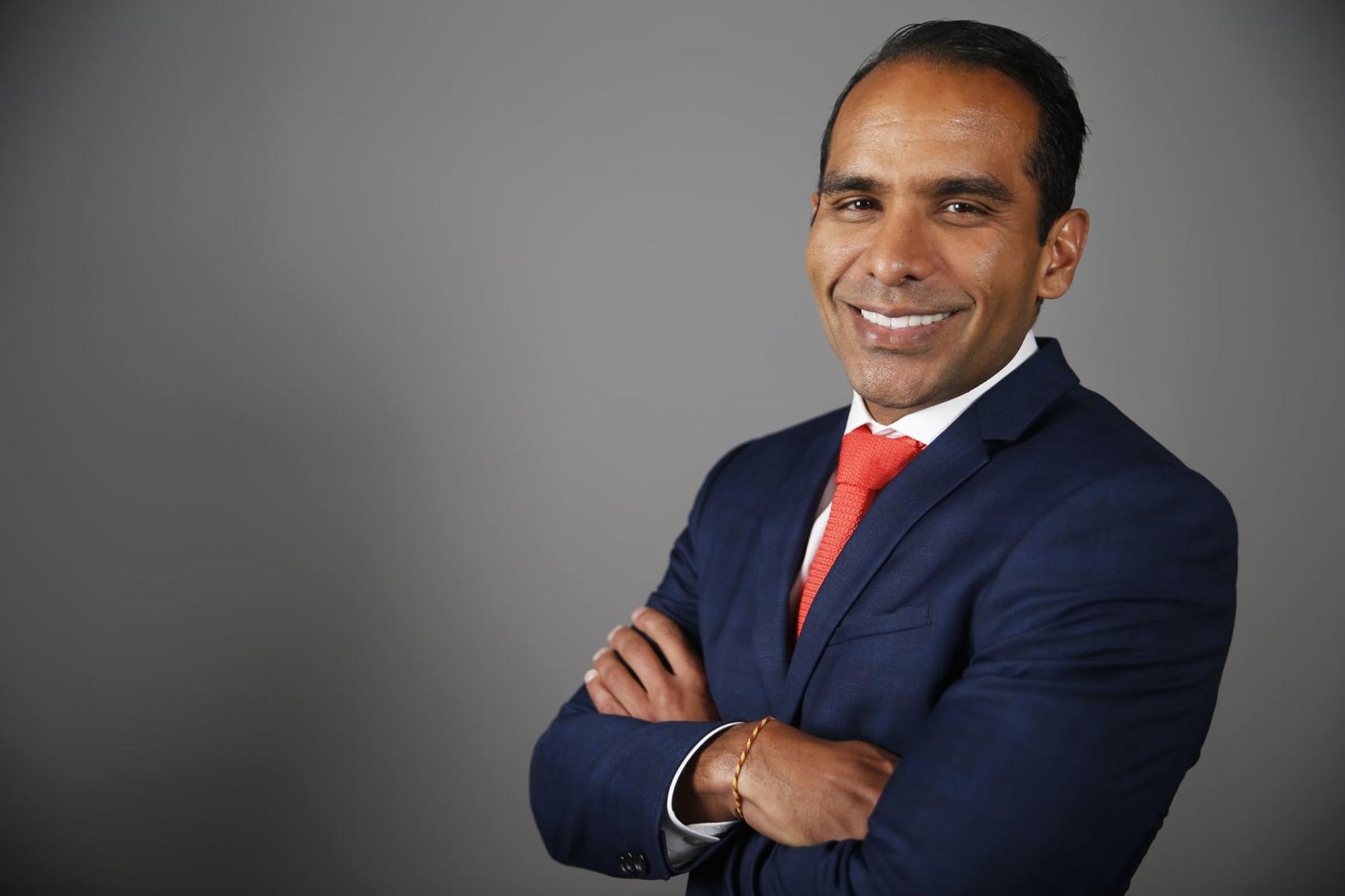 The largest donation in the history of the Maggie L. Walker Governor’s School will help create a new speaker series and transform robotics at the Richmond school.

Shamin Hotels CEO Neil Amin and his wife, Amishi, have given $100,000 to the school at 1000 N. Lombardy St. The donation will create the Shamin Hotels Speaker Series and improve the school’s robotics area.

Amin, a Class of 1996 Maggie Walker alumnus, said a “tremendous experience” at the school prompted the donation. He became the president and CEO of Chester-based Shamin Hotels Inc., the region’s largest hotel operator, in 2008 after working in investment banking in New York City.

“The Amin family’s investment in the Governor’s School exemplifies the valuable role that our alumni play in creating an ongoing culture of excellence at Maggie Walker,” said Robert Lowerre, the school’s director, in a statement. “We are thrilled with how this contribution will impact our students.”

The speaker series will have forum-style discussions as well as small group sessions with speakers on the school’s focus on government and international studies. A committee will craft the topics, and the series plans to start next year.

The donation also will fund an upgrade of the school’s physics lab and other spaces in the school dedicated to its robotics program. The Purnima Amin Physics and Robotics Design Center will be named after Neil Amin’s mother.

“I wanted to take the time to recognize her, not only for how she helped me at the Governor’s School, but for all that she’s done for the Richmond community,” Amin said.

The school’s robotics program has grown considerably since its inception in the 1990s. What was once a small group of students now consists of about 60.