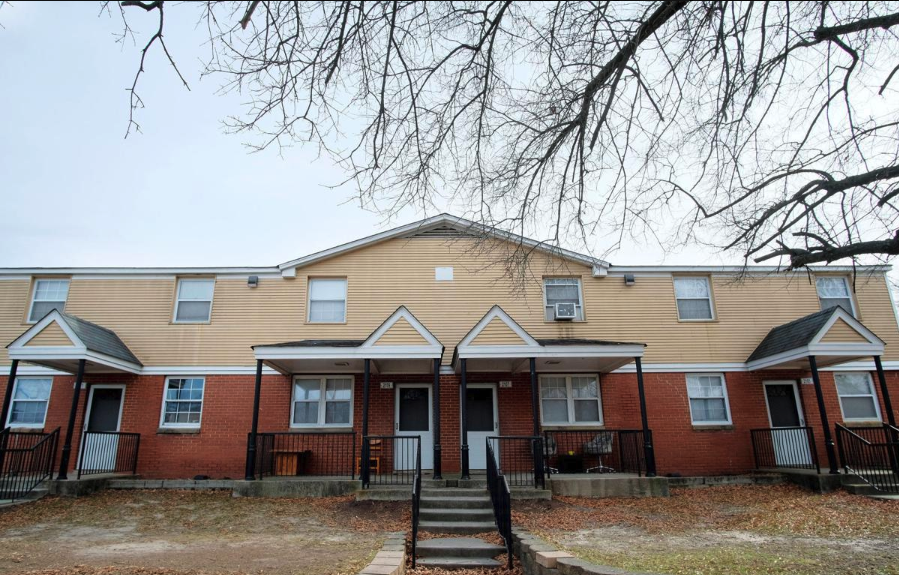 A local hotel owner offered free rooms Thursday to about 50 families living in Creighton Court apartments with broken heating systems.The donation by Shamin Hotels, the region’s largest hotel operator, prompted the Richmond Redevelopment and Housing Authority to announce it was working to move residents out of the affected buildings by the end of the day.

“It’s the right thing to do,” said Shamin CEO Neil Amin. “This is an easy opportunity for us to give back to a city that’s given so much to us.”

Amin said the residents who take him up on the offer will be given rooms in the Richmond Airport Hotel, which is about 5 miles from Creighton. He said he also would facilitate meals for the residents if needed. RRHA said some residents also will be offered vacant public housing units elsewhere in the city. The authority has faced pointed criticism this week from residents and community members, including a letter-writing campaign directed at the agency’s leaders.

In response, officials have said they were pursuing repairs as quickly as possible and that a legally required public bidding process will conclude Jan. 12. They said the issue is caused by leaking pipes in the buildings’ ceilings and repairs are complicated by the fact that the pipes are insulated with asbestos.

Officials continue to assert that space heaters provided to residents are sufficient to keep the apartments warm, but said in a statement that they “determined that alternate housing is the most prudent course of action given the unseasonably cold weather forecast for the next few days.”

The RRHA said in the statement that it “appreciates the many notes of concern and offers of assistance that it has received from community members since the issue was first reported.”

It was unclear Thursday evening how many residents would take Amin and RRHA up on the temporary housing. As of 6 p.m., RRHA employees were still coordinating with affected families.

At least one resident, Altemese Robinson, said she declined the offer because she didn’t want to leave her house. Instead, she said the authority gave her two additional space heaters, giving her a total of four now to heat the two-bedroom unit she shares with her grandson.

“If I leave my house, then someone will break in, and that will be another tragedy,” she said. “But they said if it gets too cold and I don’t feel like I can deal with it, I can call and they will still put me in the hotel.”